Kirstin Nee is Head of Scotland and Northern Ireland at DUAL Asset Underwriting. In this blog, she explores where her degree took her after graduating and deciding not to pursue a career as a solicitor.

Hi, my name is Kirstin Nee and I am a struggling-decision-making-aholic.

Despite the fact that the core of my job as a Legal Underwriter involves making decisions, I am notoriously terrible at it in my personal life. Whether it's something trivial like deciding between Tangfastics or Starmix, or something more important such as which country should I live in, I really struggle.

As you can imagine, this had an impact as I reached the end of my legal studies, thinking “What if I don’t want to be a practising lawyer?” And from talking to fellow students, I know I wasn’t on my own with this terrifying dilemma. Quite a sticky conundrum to be in after racking up a lot of student debt and setting family and friends’ expectations that you are the next big legal hotshot (whatever that means).

In 2001, I set out on a BA degree at Strathclyde University in Psychology, which with hindsight was probably because my dad was a psychologist. I very quickly realised that this was not for me, so moved to a joint honours course in Law and Psychology to broaden my prospects.

When I graduated, I thought ok, do I convert so I can ultimately do the Diploma or do I see what is out there with a law degree? Faced with this challenging decision, I did what many would do and put off the decision and went travelling instead. When I returned over a year later, with an impressive suntan, the idea of studying law again failed to appeal, so I looked for a job that would use my law degree and saw an advertisement for a Legal Underwriter working in insurance. What on earth is that, I thought? Only one way to find out…

Turns out, it is not as boring as it may sound - in fact, it is brilliant!

The long and short of it is that I assist in real estate deals of all sizes to remove risk identified by lawyers, as part of the due diligence process. I weigh up the legal and the practical aspects of title defects and land on a premium for us to remove the risk from the client and place with the insurer. If the event we are insuring against actually happens, the insurer will either remedy the issue or pay out for losses suffered so the client is protected.

Essentially, my job is about solving problems and playing a key part in making deals happen, which is incredibly rewarding. I can barely travel anywhere in Scotland without seeing a wind farm, housing development or even converted garage that I have not insured and covered for the likes of minerals reservations, lack of title or breach of title conditions!

Not once, have I regretted my career choice.

I am now Head of Scotland and Northern Ireland at DUAL Asset Underwriting and truly love what I do. How lucky am I?

Would I have achieved this without sound academic and practical training in law? Probably not. It seems obvious when you say it, but a degree in law, although highly focused, can be applied across many industries and professions and does not limit one to lawyering alone.

If you have that “Eek!” moment like I did, remember there are many other opportunities out there for you and, who knows, like me, you may actually prefer the alternative routes your law degree can take you. 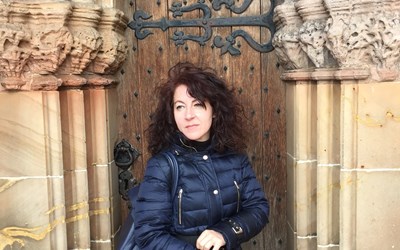 Cinzia Pusceddu is an Academic Liaison Officer (Technology Manager) at the University of Edinburgh's School of Engineering. As part of our blog series exploring alternative careers, Cinzia discusses why law students might want to consider a career in Educational Technology.
Read more 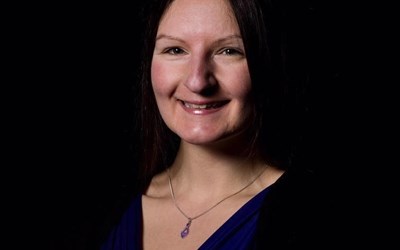 Yvonne Evans is a Senior Lecturer at the University of Dundee. In this blog, she talks about making the move from working as a Private Client solicitor in a large Scottish firm to academia.
Read more 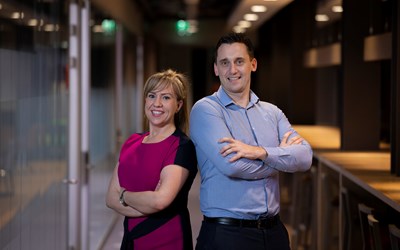 Emma Jackson and Jason Graham, who both lecture in law at City of Glasgow College, share their experiences of lecturing in further education and what it's really like. They offer their advice on how to get into this career and how they managed it themselves.
Read more
Add To Favorites 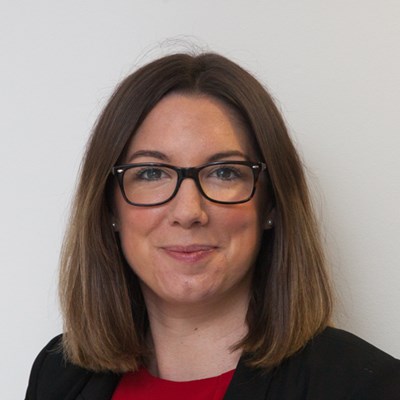