Law Society of Scotland Fellows have written an open letter saying that Scotland is currently experiencing a crisis in legal aid provision which 'threatens the very core of justice'.

The group has called for urgent action to be taken, stating that more solicitors are leaving the criminal defence and civil legal aid sectors than ever before which puts access to justice and the whole justice system at the risk of irreparable damage.

The letter states that legal aid rates have been left to 'wither for decades' and that despite the recent, small precentage increases, rates are more than 50% lower in real terms than in 1999.

The group has also said it is of the utmost importance that access to justice remains a reality for future generations and that there is an opportunity to rectify the situation in the next Scottish Government spending review. The Fellows say this 'must contain plans for significant investment in legal aid, or there is a genuine concern that the system may cease to provide fair and equal justice for all'.

The Fellows of the Law Society of Scotland are a group of solicitors who have retired from practice after between 25 and 50 years in the legal profession.

The Fellows' letter is available to read. 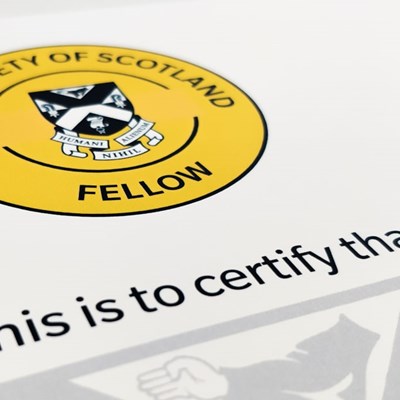