International Women's Day 2021: My law is one that champions women

Claire Hawthorne, a trainee solicitor at Burness Paull LLP, discusses why her fears of entering a 'male-dominated' profession proved unfounded and the inspiring changes she has witnessed.

Historically, law has been a male-dominated profession. When I first applied for law school, I was warned by an older family member that I would struggle in a man’s world and I should think about going into teaching instead. Nevertheless, I was pleasantly surprised when I walked into my introduction lecture in 2012 to a class that was in fact two-thirds female.

I remember one particular discrimination law tutorial, where a debate on positive action became rather heated. One of my male colleagues expressed that it would not matter how hiring practices changed, because he would progress ahead of me in salary and position when I started having babies. I feared that my family member had been right and I would be fighting to be heard my whole career.

However, this fear has been completely unfounded.

I have found an industry that is not only accepting of female voices, but champions them. I am grateful and privileged to train at a firm that uplifts women. Not only is our managing partner female, the firm is actively striving to address its gender imbalance across the partnership, adding nine new female partners in the last year.

Changes like these make the industry more representative of society.

The consequence of the first female Lord President of the Supreme Court in Baroness Hale in 2017 was a beacon to society, and women in particular, that the industry was changing and the old-fashioned boys’ club was no more.

Regardless of gender, I fundamentally believe that if everyone treated others with respect and as equals to themselves, then the world would be a far more egalitarian and welcoming place.

Despite the strides forward the industry has made, there is no hiding from the fact that women are still subjected to societal and workplace disadvantages, both professionally and socially, and we all must continue to challenge these imbalances. #ChooseToChallenge 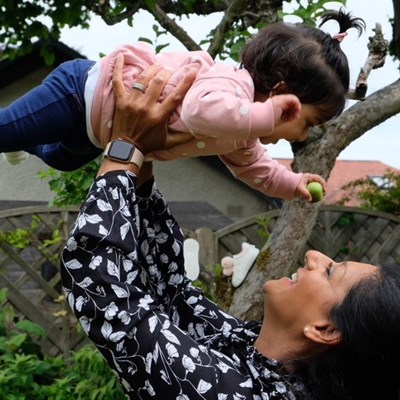 International Women’s Day 2021: Choose to challenge and change
Naeema Sajid, solicitor, co-founder of SEMLA, and member of the Family Law Sub Committee, reflects on the enduring importance of International Women's Day, why gender equality remains an issue in the legal profession, and the promise she makes to her granddaughter. 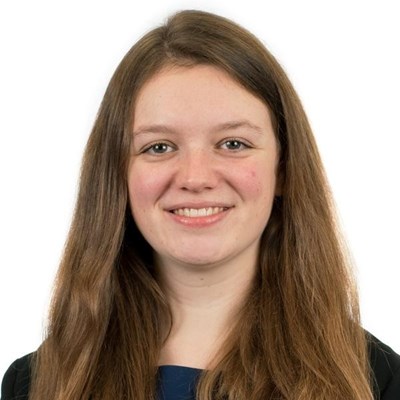 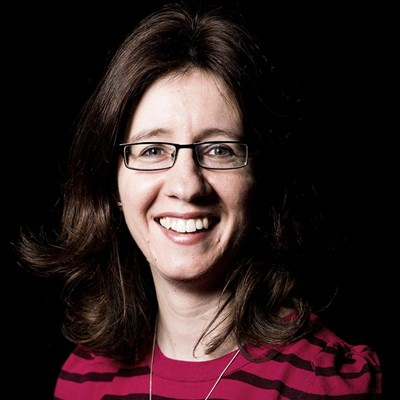 International Women's Day 2021: Inequality is everyone's issue
Professor Gillian Black, Chair of Scots Private Law at the University of Edinburgh Law School and Commissioner at the Scottish Law Commission, examines why ensuring women enter the profession has not been enough to create real change and lays down a challenge to male colleagues and friends.
International Women's Day 2021: What I've learned
Elaine MacGlone, our Equality & Diversity Manager and a solicitor, reflects on what she's learned from our series of blogs celebrating IWD 2021 and how even the smallest changes can make a difference.
Add To Favorites 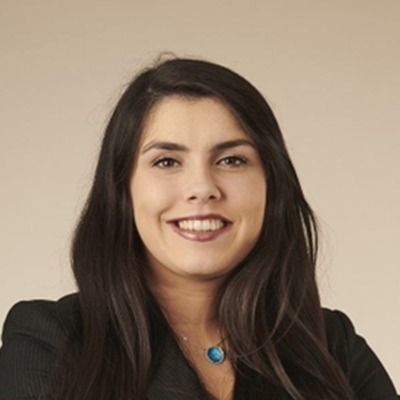