The research findings published last month on the Scottish jury system created quite a splash. The adjective “groundbreaking” was applied, with some justification. Given the severe Contempt of Court Act limitations imposed on making any study of real juries, this was both an imaginative and a painstakingly constructed exercise in attempting the next best thing, and easily the largest of its kind in any UK jurisdiction.

How much can really be taken from the findings is the next area for debate. The report itself does not provide very clear pointers. At one point it states that overall, the verdicts returned by the mock juries “do not show that any of the three unique features of the Scottish system [jury size, simple majority and third verdict] have an effect on the likelihood of juries convicting an accused person”. Yet the summary of key findings suggests the contrary, and certainly that abolishing not proven without making any other changes would increase the conviction rate in finely balanced cases.

One thing however that does emerge fairly clearly is that even after direction, individual jurors at least can still have wrong, perhaps dangerously wrong, ideas of the meaning of basic legal concepts such as proof beyond reasonable doubt, and in some cases that could likely influence a jury’s thinking. If that is so, the application of more difficult matters such as the Moorov rule may be something of a lottery. The use of written directions and similar aids has become accepted south of the border, and there seems no reason not to follow suit here.

Some lawyers may be tempted to dismiss the survey findings as founded on research that is too limited, and founded on too small a sample of juries, to be meaningful, or to play it down as part of a politically inspired agenda. It is true that despite the number of people involved, the report itself acknowledges the limitations of the exercise, and its conclusions are mainly somewhat tentatively expressed. But it would be a mistake to underestimate its significance. It is difficult to see how a justice system can retain full public confidence when convictions for rape are in the low single figure percentages, and there is a vocal campaign for action on that front which politicians are unlikely to ignore.

For all his evenhandedness as to future policy at the launch of the report, Justice Secretary Humza Yousaf is actively looking for a steer on what it should mean in terms of policy decisions. If the legal profession seeks a particular outcome, whether or not one involving substantive change in the system, it will have to engage constructively to have a chance of achieving that. 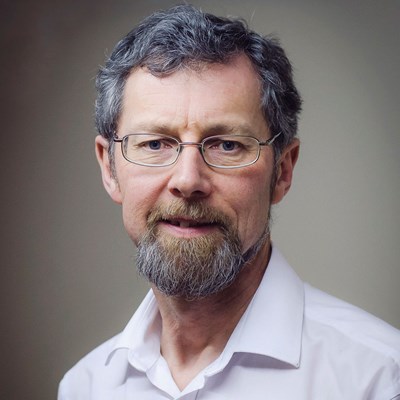