As part of our series of Platinum blogs, Aiste Slezeviciute, a solicitor qualified in England, a member of our Competition Law Sub-Committee and Assistant Director, Mergers at the Competition and Markets Authority looks at the broad reach of competition law and its origins.

Competition law is an area of law that touches everyone, yet, outside of the competition community, only a few appreciate how deeply it permeates our daily lives. From football, to bananas, from funerals to wedding dresses – one can find a competition case in virtually all economic sectors and product markets. It is one of the few areas of law with a solid grounding in economics, which make

It is noteworthy that the origins of the modern thought on competition policy can be traced back to Scotland, namely the work of Adam Smith over 200 years ago. In relation to commercial practices that we now outlaw as cartels, it was Adam Smith who first observed in the Wealth of Nations, that

“[p]eople of the same trade seldom meet together, even for merriment and diversion, but the conversation ends in a conspiracy against the public, or in some contrivance to raise prices.”

Thus, putting into words an idea that concentration of power and collusion is detrimental for society at large, which 100 years later became the premise of the first anti-trust rules in the United States (U.S.) and the basis of the modern-day competition laws across the globe. The ‘anti-trust’ rules are called so, because they were introduced to bust large American trusts – namely the oil monopoly of Standard Oil Co. The original competition rules enshrined in the U.S. Sherman Act, first split the monopoly oil industry and then, also prohibited the newly-founded small trusts from getting together to conspire to the detriment of consumers and other competitors – in practice it means prohibiting price-collusion or cartels and exchanges of commercially sensitive information.

In the UK, it was just over 70 years ago, in 1948, that the UK Government first introduced a Monopolies and Restrictive Practices Act. Thus, as we celebrate the Platinum anniversary of the Law Society Scotland, it is also fitting to reflect that the UK competition law has started its journey at the same time. It is now truly one of the key pillars protecting the market economy and is an important area of practice for lawyers. It is universally recognised that successful competition policy and robust enforcement of the rules produce welfare-enhancing benefits for society at large. In Scotland, we have seen the competition community grow, with a well-established private practice, academic base and expanding presence of the Competition and Markets Authority (CMA) in Edinburgh, as well as other sector regulators with competition powers.

In the last 70 years, the competition enforcement globally has changed significantly. Today, over 100 jurisdictions worldwide have a form of competition regime, which primarily prohibits cartels, or anti-competitive agreements and concerted practices. In the United Kingdom, such prohibition is closely aligned to the European Union rules enshrined in the Treaties and is set out in the Competition Act 1998, the so-called Chapter I Prohibition. The law also addresses monopoly power, by prohibiting firms with significant market power to abuse that position (outlawing abuse of a dominant position, in technical terms) –  known as Chapter II Prohibition. Merger control rules enshrined in the Enterprise Act 2002 (as amended by Enterprise and Regulatory Reform Act 2013) prohibit transactions that significantly lessen competition, which essentially means that monopolies in a defined market cannot be created through mergers.

Although a mature area of law in terms of solid legislation and precedent, it is also a very dynamic and ever-changing area of law. The competition community is again looking to the future and posing important questions as to whether the current framework is fit for the economy of the 21st century. The debate is fascinating, addressing issues such as the overlap between competition and privacy, as well as trade rules; regulation of platform market power; and whether cartel rules are fit to address the decentralised decision-making via blockchain, to mention a few.

It is an area of law that is as fascinating at 70, as it ever was, hitting the headlines with high profile cases and movements, such as ‘Hipster anti-trust’. 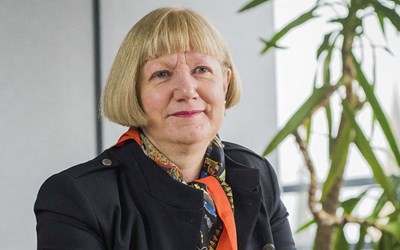 As part of our platinum anniversary blog series, Adèle Nicol, Partner, Anderson Strathern and member of our Rural Affairs Sub-committee looks at how legislation introducing the right to roam and the right to buy brought about significant change.
Read more 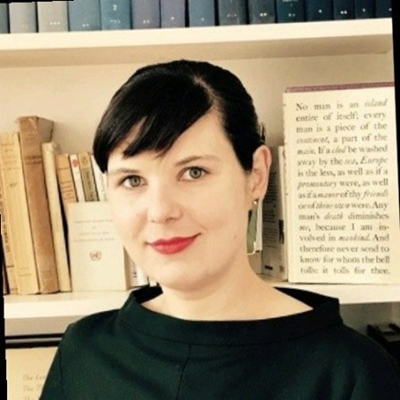