Emma Jackson, curriculum head for legal services at City of Glasgow College, began her own journey in further education at the former Central College of Glasgow where she gained an HND in Legal Services. She went on to complete both a BA Law and LLB and then studied the Diploma in Professional Legal Practice at Strathclyde University. She worked in the law schools at both Glasgow and Strathclyde universities, and it was while she was here that Emma realised she could combine her passion for education, learning and accessibility into one role, as a lecturer in law.  Emma then moved on to City of Glasgow College where she relishes the challenge of her current role whilst always looking for ways to enhance the student experience and learning environment. Her investment and focus is on the individual, believing that everyone can achieve anything with the right approach, attitude and support.

Jason Graham graduated from the University of Glasgow in 2002 with an LLM International Law before moving on to work with Morgan Stanley for almost 5 years in a legal capacity. In his final year there, Jason began teaching Company Law at Glasgow Caledonian University on a part-time basis, leading him to join what is now City of Glasgow College in 2007 as a Law Lecturer. Jason has also been an External Verifier for SQA for the last 6 years, allowing him to oversee the processes and course setups in Scotland and England as well as writing and verifying assessment and learning materials for international centres, mainly in China and the Middle East. Jason is passionate about opening up opportunities to all for access to the world of legal services, sees each student as an individual, and loves to see their progress even after they finish College

Many people assumed, rightly or wrongly, that the legal profession was the preserve of the privileged and predominantly consisted of white, middle-class males. It was thought that a legal education was costly in terms of both finances and time, limiting the profession to a very narrow audience.

Thankfully in the 21st century, we have a diverse profession recognising different gender identities, ethnicities and socio-economic backgrounds. This is certainly an improvement however, there are still greater steps required, particularly when considering individuals who have not come through the ‘traditional’ educational route. We agree with Dr Proudman who says:

"When I talk about equality, I mean overhauling the legal profession so that the law reflects the society it represents: people from all walks of life."

Ultimately, the legal profession should be reflective of society and not the other way round.

Indeed, this year marks the 100th anniversary of Madge Easton Anderson becoming the first female lawyer in the UK, having attained her law degree a mere three miles ‘as the crow flies’ from City of Glasgow College at the University of Glasgow. A blog written for the Law Society's platinum anniversary series tells us that in 1988, 26% of the 8,023 solicitors in Scotland were female and by 2018 that number had risen to 11,699 with 53% being female – a meteoric rise or simply a reflection of societal evolution? Whatever the argument or answer, City of Glasgow College has seen a similar growth in female applicants.

Education has also evolved to allow identification and support of individuals from deprived areas and care experienced backgrounds, pressing towards equality for all via widened access. Scotland’s colleges have played an integral part in ensuring a legal education is open to all by giving everyone the opportunity to have access to it. This is reflected in statistics released by the Scottish Funding Council which show the number of entrants to university and college from care experienced backgrounds increased from 2070 in 2016-17 to 2545 in 2017-18.

City of Glasgow College recognises that many of our students are from such backgrounds and robust, internal college support systems are in place to offer additional support or guidance. In 2014 the college became a ‘corporate parent’, meaning it has a legal responsibility to support care experienced students. The college’s action plan showcases the importance attributed to 'looking out' for those students who wish to benefit from the college experience.

Indeed, care experienced children are less likely to be in positive destinations nine months after leaving school. Scottish Government figures from 2017-18 show that 76% of children in care for the full year and 69% of children in care for part of the year were in positive destinations, compared to 93% of all schools leavers. The disparity here may not be the reason as to why employers may overlook college graduates in favour of university graduates. However, recognition of this inequality can help towards bridging the gap and ensuring more positive destinations are attained by those from care, whether that be arriving in college initially, or going straight to university or the workplace.

Here at COGC, our HND Legal Service students commit to two years of full-time study at SCQF level 7 and 8. Our students are assessed continuously but not, as some may assume, by the continued regurgitation of theory and rhetoric, but rather by a combination of written assessments intertwined with practical skill application, including moot court debates, simple claims procedure role-plays and even the drafting of writs. Should they complete this route and progress to the LLB, they would have made a longer standing commitment to a legal education than those who have went directly to university from school. Furthermore, upon successful attainment of the HND, our students have the choice of being able to articulate onto a variety of degree courses, notably BA courses, where the end achievement is not specifically to become a solicitor. However, should they remain focused on the LLB path, it shows commitment, determination and the willingness to succeed in their primary career path. Resilience counts for a lot.

Our students amaze and inspire daily. They can vary from those who show great unhindered application and passion for their studies, to those who overcome significant barriers and hardships to succeed in their education. Aside from successful completion of the HND, many develop resilience, coping mechanisms and learn the value of autonomous working whilst also being invaluable components within the class environment.

There are many examples of successful HND Legal Services students going on to university and then becoming fully qualified solicitors. Gurpreet Johal, currently Associate Solicitor at Livingstone Brown, Jamie Miller, now a successful procurator fiscal following completion of his traineeship with the Crown Office Procurator Fiscal Service and Mark Johnstone, trainee solicitor at Rutherford and Sheridan, who this month returned to the college to assist the Law Society of Scotland in a conference at the college on articulation routes to the LLB and the road to success afterwards, to name just a few.

The arguably archaic stance that those who leave school with the best results will be the best for the job is an assumption that is being challenged more and more. At City of Glasgow College, one of our primary aims is not simply to create a conveyor belt of graduates that are successful ‘on paper’, but rather, an ambitious, keen and work ready fleet of students (who may or may not have had to face extremely challenging circumstances before or during their college journey), who have received the undeniable support of a nurturing environment whilst also having the opportunity to work on the application and honing of practical legal skills, which may have been denied to them previously. Certainly, legal education, the routes to it and content within it should be reflective of societal needs, and not the other way around – COGC will continue to change lives and shape futures through the Legal Services qualification, where the student experience and their aspirations are considered equally important.

Should you consider college before university?
In the latest of our series of blogs, Fife College lecturer, Sarah-Jane McCormick, discusses why many students choose to study the HNC/D Legal Services prior to the LLB and the benefits of doing so 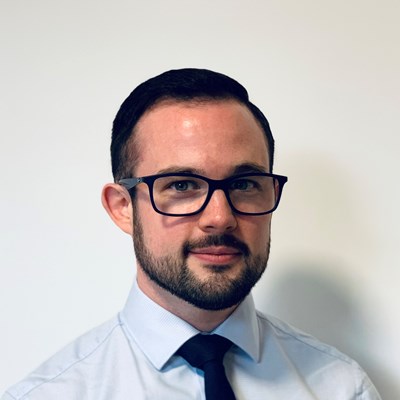 Can you become a solicitor with no Highers? I did!
Kevin Currie, discusses his journey from his time as an apprentice mechanic, with no Highers, to becoming a trainee solicitor at Andersonbain LLP and the hurdles he faced along the way
HND to LLB and beyond
In the first of a new series of blogs highlighting non-traditional pathways to qualification, David Durie, DPLP student, tells us why studying the HND Legal Services helped him realise his potential and prepare him to for the next step 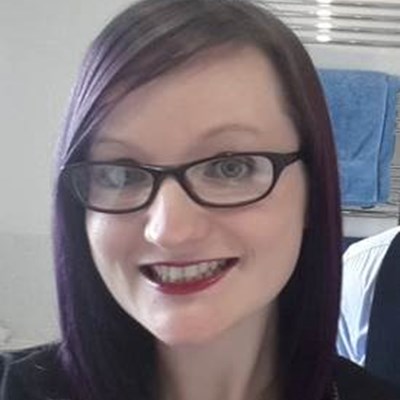 HNC to Trainee
COPFS trainee Freya Anderson Ward explains why, for her, the HNC Legal Services was the perfect stepping stone to the LLB.
Add To Favorites 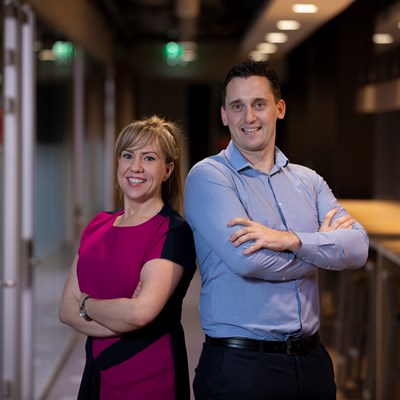