A change of scenery and jurisdiction

Rebekah Leviston qualified as an Australian lawyer in August 2018. She is now working as a paralegal in the Corporate Tax & Incentives team at Brodies LLP

In September 2018, a month after qualifying as an Australian lawyer, I boarded a plane to the other side of the world and haven’t looked back.

Throughout most of my law degree I contemplated an international move, especially after getting a taste of what was out there during a semester exchange in Milan. A year after graduating, my partner and I decided to make it happen.

Most responses from friends and family were supportive of our decision, some not so much. An added concern for me was reconciling my lack of post-qualification experience with a move to a new jurisdiction. Australian lawyers moving to the UK are warned that prospective UK employers will knock 18 months off any previous experience when assessing their suitability for a role. Despite this, and with the comfort of knowing we could return back to Australia at any time, our plane left, and we landed in an unknown city with no apartment and no jobs. Even though that day was just over a year ago, it now feels like a lifetime.

Initially I had not planned on finding a role in the legal industry – I was unsure how the qualification would translate, I didn’t know how to market myself for roles and after five and a half years of study straight out of high school, I was ready for a break. After four months in a call centre over the Christmas period, and with a new-found appreciation for the resilience of customer service agents, I was fortunate enough to be interviewed for and offered a role as a paralegal with Brodies LLP.

Before applying, I discussed my career options with an HR advisor and decided that working as a paralegal was likely to be the best place to start out in a foreign jurisdiction. This is because of the differing standards of qualification in my home jurisdiction versus Scotland. So, regardless of the legal experience I gained during and after my Australian law degree, I was not at the level of a newly-qualified solicitor in Edinburgh.

Working as a paralegal has allowed me to research various elements of the legal system, participate in training with colleagues who are at a more advanced stage in their careers and take part in advising clients without the pressure of making the final call. The longer I am in the team, the more responsibility I am being given; I have been involved in client matters at a level akin to that of a junior lawyer. My recommendation to other newly qualified lawyers who are considering an international move is to consider the position of a paralegal as a proactive step in forwarding their careers.

In what could have been a cautionary tale to stay at home, this has excitingly become a blog about taking that chance, because you never know what exciting career opportunities are around the next corner. 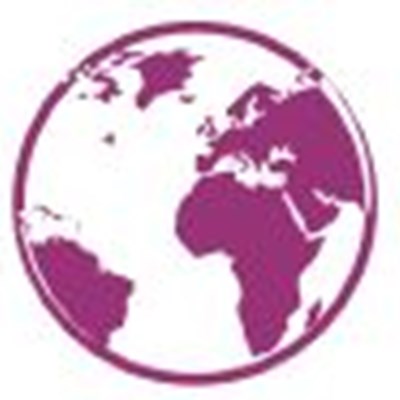 Any solicitor qualified in another jurisdiction can apply to requalify as a Scottish solicitor via the Qualified Lawyers Assessment. 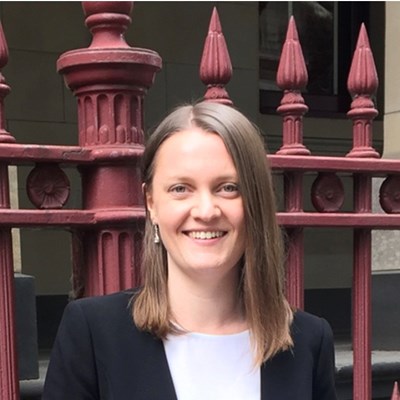