As part of our platinum anniversary blog series, Caroline Pigott, a Scottish solicitor, chartered trade mark attorney at Ancient Hume and a member of our Intellectual Property Law Sub-committee looks at intellectual property (IP) ownership over the decades.

I began my legal traineeship in 2010 (nine years ago). My mum started her legal apprenticeship, as it was called then, in Aberdeen in 1965 (54 years ago). We have spoken about our respective experiences and found that there is considerable overlap. My mum and I both remember asking our secretaries to help read the partner’s handwriting. We drafted difficult clauses on scrap paper first and we both made telephone calls when nobody was likely to overhear the conversation!

However, my mum trained at a time when the only way to copy a document was using blue carbon paper. Documents were created on typewriters and the whole thing had to be done again if there was a mistake. That’s horrifying - I’ve tweaked the text of this document three times already!

The human experiences of the law are perhaps not wildly different now from 54 or even 70 years ago. However, new technology has changed everything - and IP law is about protecting the ‘new’. The first commercial computer was made available in 1951 (68 years ago) and the ‘world wide web’ was created in 1989 (30 years ago).

Intellectual property laws are, for the most part, harmonised across the European Union so considerable changes to the legal infrastructure for protecting registered rights occurred from the 1970s onwards. The European Patent Office was opened in 1977 (42 years ago). This is the office responsible for granting patent applications for protection across the contracting states of the European Patent Convention. For trade marks, the European Union Intellectual Property Office was set up in 1994 (25 years ago) which allows a single trade mark registration to be protected across all EU member states via an online user area.

Copyright is an unregistered right and exists on creation. The copyright in ‘Happy Birthday’ entered the public domain in 2016 but we have to wait until 2026 for Winnie The Pooh.

As we look ahead, the question of IP ownership in works created by artificial intelligence has yet to be answered. However, for the time being at least, lawyers are needed to help protect, commercialise and exploit brands, inventions, designs and creative works. Who knows where we’ll be in another 70 years – hopefully not still talking about Brexit! 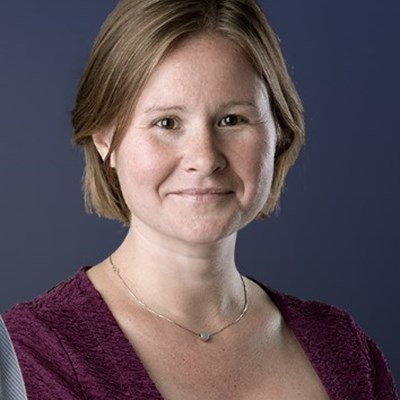