As part of our platinum anniversary blog series, Caroline Colliston, Partner, Corporate Tax, at DWF LLP and member of our Tax Law Sub-committee and our Land and Building Transaction Tax working group, discusses how devolution of certain tax powers to Holyrood has transformed the tax landscape in Scotland.

One of the most significant changes to the landscape of Scots Law in the past 70 years has been devolution. The Scotland Acts of 1998, 2012 and 2016 have devolved a wide range of powers to the Scottish Parliament.

This has included the devolution of certain tax powers from Westminster to Holyrood.

The formation of Revenue Scotland as Scotland's tax authority together with an increasing use of the available tax powers has transformed the tax landscape in Scotland.  Revenue Scotland has no power to change tax law rather it is responsible for the management and collection of Scotland's devolved taxes; enforcing the law and providing opinions and guidance to taxpayers on complying with their tax obligations.  A newly formed First-tier Tribunal for Scotland Tax Chamber oversees the exercise of those powers.

In 2016, the Scottish Rate of Income Tax was introduced but remained aligned to the rest of the UK until 2018 when its use introduced increased complexity for the taxpayer and the practitioner alike amending rates and thresholds.

In 2018, the Law Society welcomed the advent of the Land and Buildings Transaction Tax (LBTT) as a replacement to Stamp Duty Land Tax for Scottish real estate transactions.  LBTT introduced the new concept of three year lease review returns and an aggressive penalty and interest regime.

From April 2019, part of the VAT raised in Scotland is now assigned to the Scottish Government.

With the lack of Finance Bill procedure and an inability to amend tax legislation without primary legislation the devolution of tax powers in Scotland has not been without its challenges.

Who knows what the next ten years will bring!

As part of our platinum blog series our policy executive and secretary to the Society's Criminal Law Committee Gillian Mawdsley looks at the Historical Sexual Offences (Pardons and Disregards) (Scotland) Act and what it means in ensuring a more just, equal and fair society for us to live in as its citizens.
Read more

As part of our Platinum blog series marking the Society's 70th year, we hear from Joyce Murray, founder of the social enterprise Grace Chocolates which supports women who have touched the criminal justice system towards fulfilling employment.
Read more
Add To Favorites 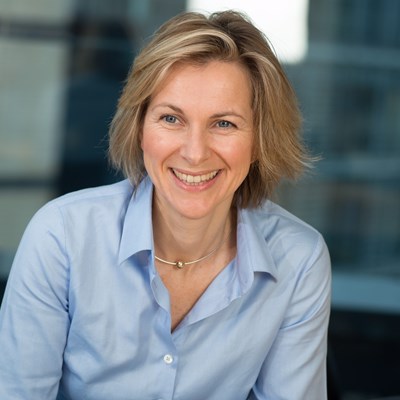