As part of our platinum anniversary blog series, Mark Conroy, senior solicitor at Renfrewshire Council and member of our Privacy Law Sub-committee, argues that freedom of information legislation has changed the landscape in Scotland and brought about more transparency and honesty.

The Freedom of Information (Scotland) Act 2002 has led to a major improvement in government transparency and has set strong standards for openness and accountability.

It introduced an enforceable right to have access to the information held by Government departments and public bodies, regardless of the reason for wanting the information (with the exception of environmental information, where the right of access is governed by the Environmental Information Regulations 2004).

The Freedom of Information (Scotland) Act 2002, changed the landscape in Scotland in the following ways:

In some circumstances, even exempt information may have to be disclosed if the balance of public interest favours openness.

Applicants who are dissatisfied with how their request has been dealt with can complain to an independent body, the Scottish Information Commissioner, who has a broad range of powers, including ordering the public body to disclose the information.

The legislation can extend beyond public bodies to organisations that deliver public services and benefit from public funds. In fact, this has long been the intention. The Freedom of Information (Scotland) Act (Designation of Persons as Scottish Public Authorities) Order 2019 is due to come into effect in November 2019. While Registered Social Landlords (RSLs) have been subject to disclosing environmental information for a number of years, RSLs are due to come into scope of the Freedom of Information (Scotland) Act 2002 for the first time.

Even with all the success of Freedom of Information in Scotland it would be foolish to say challenges don’t remain, particularly as information and data becomes more and more valuable.

Public trust in politics probably hasn’t been lower than it is today. It is then hard then to argue that Freedom of Information was entirely successful in what it set out to achieve back in the White Paper. Was it a watershed moment in the relationship between the people of the UK and the institutions that govern them? Probably not. Do the public feel that Freedom of Information brought in a new age of openness, transparency and accountability? A new age of trust in their government? Unlikely.

Has it laid a framework for honesty in government? Making meaningful public participation and informed discussion possible?

In the latest in our series of platinum anniversary blogs, Scottish solicitor and chartered trade mark attorney Caroline Pigott looks at how IP has changed over the years
Read more
Add To Favorites 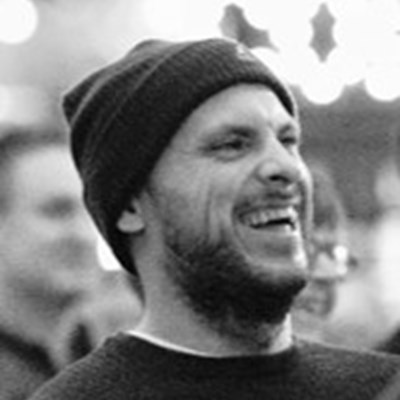