Platinum blog series - the future of Scotland’s 'not proven' verdict

Earlier this year, the Scottish Government published the report of the Scottish Jury Research study, the largest programme of mock jury research ever undertaken in the United Kingdom. This research, which was undertaken by Ipsos MORI Scotland, Vanessa Munro and ourselves, sought to establish what difference the unique features of the Scottish jury system – 15-member juries, simple majority decision-making and the “not proven” verdict – make to its practical operation, and also to explore jurors’ understandings of the “not proven” verdict.

Our findings – set out in detail in the report – provide a basis for discussion about the future of this unique verdict, but the research was not designed to, and did not make, recommendations about whether the not proven verdict should be abolished.

Objections to the “not proven” verdict tend to take two forms. One concern has often been that juries may misunderstand its effect and believe that it leaves open the option of a retrial, at least if new evidence emerges. (Such a retrial may now be possible following the Double Jeopardy (Scotland) Act 2011, but this possibility is entirely unaffected by whether the initial acquittal was on a not guilty or a not proven verdict.) Our research, however, suggested that judicial directions are reasonably (if not completely) effective at reducing the likelihood of this misunderstanding.

The second form of objection is that juries may misunderstand the meaning of the not proven verdict and be overly ready to compromise on a “halfway house” when they should in fact convict. This argument has been made recently with particular reference to trials for rape and other sexual offence cases, where “not proven” verdicts are particularly common, although this is at least in part due to the fact that acquittals (whether not guilty or not proven) are more common in such cases than many others and the number of not proven verdicts partly reflects that.

Here, the research does not provide a clear-cut answer, not least because no programme of research can say whether jurors have reached the “right” verdict. While jurors have a range of views on what their use of the not proven verdict should be taken to mean, very few of these views are in any sense wrong. The judicial direction that not guilty and not proven are both verdicts of acquittal and have the same effect leaves plenty of room for juries to draw distinctions between the two verdicts. Whether these distinctions are ones which the legal system should facilitate is a question of policy for the legislature to answer, informed by the views and experience of practitioners and others with experience of the criminal justice system.

One argument that has gained some currency in recent years is the suggestion that it is in fact the not guilty verdict that should be abolished, leaving verdicts of proven and not proven. This is doubtless a suggestion that the Scottish Government will wish to consider, but the arguments made in its favour are weaker than they might first appear.

One frequent claim is that it is in fact “proven” and “not proven” which are the “original” Scottish verdicts and that “not guilty” was a later interloper. This is simply incorrect. As we explain here, it is “not proven” which was the innovation. This followed an experiment by the Scottish system with an approach where juries delivered findings on individual factual allegations (rather than general verdicts, as they did previously and as they do today). After the experiment was abandoned, not proven started to be used for the first time as a general verdict, alongside the other acquittal verdict of not guilty.

In any event, an appeal to history is not an argument of principle. Instead, advocates of the “proven/not proven” approach suggest that this is all a jury ever does and that the law should reflect this. Two points need to be weighed against this, however. First, the presumption of innocence is in most systems taken to necessitate the conclusion that a person against whom the State has failed to prove a case is entitled to be declared innocent. The allegation is not simply to be left hanging “unproven”.

Secondly, it is wrong to think that all a jury ever does is decide whether facts are proven or not. It also has an evaluative function, particularly in relation to defences. Where self-defence is pled, for example, the jury must decide not only whether they believe (or have a reasonable doubt as to) the accused’s account of events, but also whether that account satisfied the legal requirements for self-defence, including consideration of whether any opportunity to retreat was reasonable and whether the accused’s actions were proportionate to the threat. In such contexts, the jury does not simply engage in a sterile exercise of proof but applies its own judgment to determine whether the accused’s proven actions are ones to which guilt should attach.

How the Scottish verdict system should operate in the future is not a simple question, and it is unlikely that the Scottish Government will find a consensus amongst those with whom it engages in the coming months. The “bastard verdict” may well have life in it yet.

As part of our platinum blog series our policy executive and secretary to the Society's Criminal Law Committee Gillian Mawdsley looks at the Historical Sexual Offences (Pardons and Disregards) (Scotland) Act and what it means in ensuring a more just, equal and fair society for us to live in as its citizens.
Read more 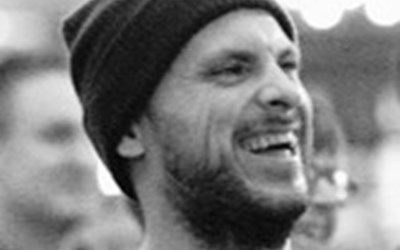 In the latest in our series of platinum anniversary blogs, Senior Solicitor at Renfrewshire Council and member of our Privacy Law Sub-committee, Mark Conroy, argues that freedom of information legislation has changed the landscape in Scotland and brought about more transparency and honesty.
Read more
Add To Favorites 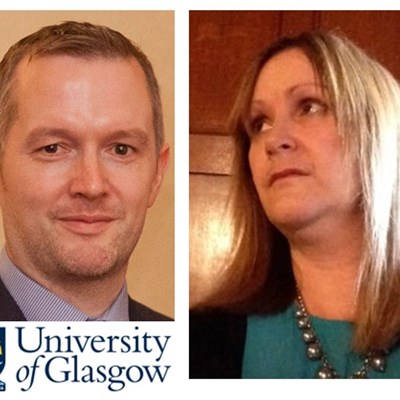