Iain Doran is a partner at CMS and a member of the Tax Law Sub-committee and LBTT working group.

VAT was introduced to the UK in 1972 as a result of our joining what was then known as the common market.  The chancellor at the time, Anthony Barber, famously assured Parliament that it was a simple tax – a view on a par with the Decca executive who turned down giving the young Beatles a recording contract because “groups with guitars are on their way out”. In RSA v CE Commissioners (2001) STC 1476 Lord Justice Sedley observed: “Beyond the everyday world lies the world of VAT, a kind of fiscal theme park in which the factual and legal realities are suspended or inverted”.

Property lawyers such as your current blogger were initially completely unperturbed by this as, until 31 March 1989, most property transactions were exempt from VAT or zero rated.  We didn’t even have to think about VAT. That state of blissful ignorance came to an end on 1 April 1989 when, following an ECJ ruling from the previous year that the then UK VAT legislation was largely unlawful, the construction and sale of new commercial buildings (and civil engineering works) became standard rated and the grant of  leases became exempt (all these supplies were previously zero rated).  As a result many landlords suffered “sticking” (i.e. irrecoverable) input VAT, so the option to tax was introduced on 1 August 1989 to mitigate the effects on the property industry (see HMRC Internal Manual – VAT Land and Property VATLP01200).

Following that we had to grapple with completely alien concepts such as the sales of let buildings being Transfers of Going Concerns, the Capital Goods Scheme and the disapplication of the option to tax, all of which provided – and continue to provide – massive fiscal elephant traps for the unwary.

Sadly, even if Brexit proceeds there seems little prospect of VAT being abolished and us all returning to a simpler property world. 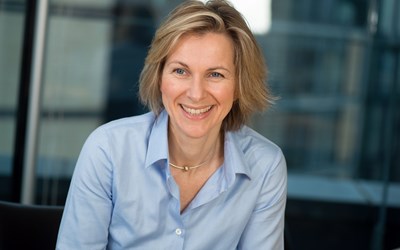 As part of our platinum anniversary blog series, Caroline Colliston, Partner, Corporate Tax, at DWF LLP and member of our Tax Law Sub-committee and our Land and Building Transaction Tax working group, discusses how devolution of certain tax powers to Holyrood has transformed the tax landscape in Scotland.
Read more

As part of our Platinum blog series marking the Society's 70th year, we hear from Joyce Murray, founder of the social enterprise Grace Chocolates which supports women who have touched the criminal justice system towards fulfilling employment.
Read more
Add To Favorites 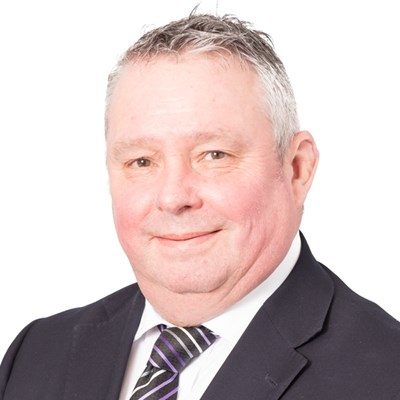