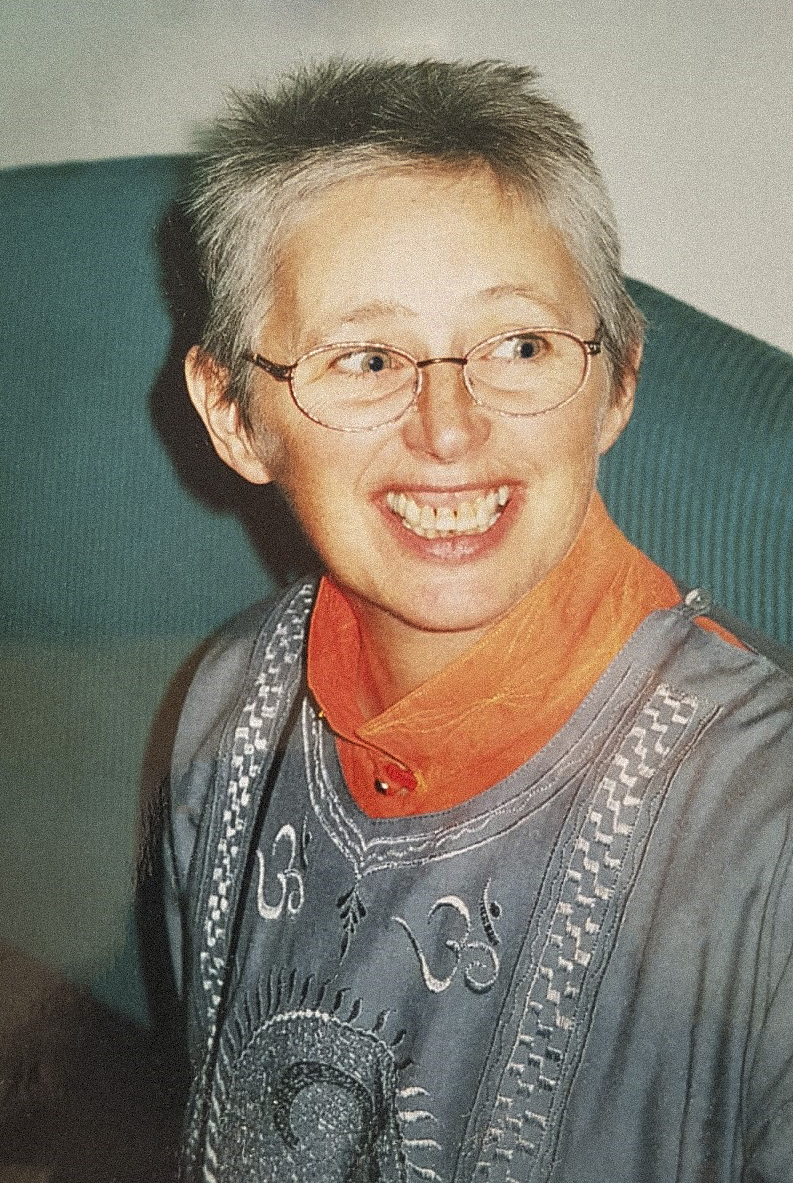 Elizabeth May Wilson was one of Scotland’s youngest solicitors, a tribunal chair and university tutor, before a remarkable career addition saw her become a professional reflexologist.

She was born in London to Scottish parents and raised and educated in Wishaw, North Lanarkshire. An outstanding pupil at Wishaw High, Liz gained her LLB degree at the University of Glasgow in 1966, aged just 19 – and too young to be a practising lawyer. She then spent a year out in America, albeit studying sociology, psychology, politics and philosophy at DePaul University, Chicago.

On her return, she became a law apprentice with Glasgow Corporation and at long last was able to enrol formally as a solicitor in October 1969. She joined H W Nimmo & Co in Wishaw before setting up her own business, then amalgamating with another Wishaw practice in 1973.

Further roles followed in the public sector as senior legal assistant and depute clerk of court for Perth Town Council, and as Perth & Kinross District Council’s depute director of law and administration with special responsibility for housing and public health.

From 1983 to 1993, she and her great friend Fiona E Raitt were founding partners of Dundee law firm Wilson & Raitt, where they made their marks in sheriff court circles. The caseload revolved around family breakdowns, children’s hearings and domestic violence. Between 1985 and 1990, she was appointed a safeguarder to represent children at panel hearings and at Dundee Sheriff Court.

When illness forced her to “retire” in 2016, David Cullen, Law Society of Scotland registrar, wrote: “I do thank you most sincerely for your membership of the Law Society for over 46 years. This is a remarkable achievement and one, which I hope, gives you great pride.”

Liz was a part-time Appeal Tribunals chair for almost 10 years, covering child support, social security and medical law. On resigning, the Department for Constitutional Affairs thanked her for “the benefit of your experience and work on the tribunal since 1993. Your dedication to duty and your courtesy will be missed”.

She was appointed a panel member of the Mental Health Tribunal for Scotland in 2004, where she was popular with her medical colleagues on panels. Her style was described as “quiet, effective and commanding”. However, her sense of humour was frequently on display, which proved calming during sensitive and fraught hearings.

One appraisal found: “Liz attempts to make the tribunal process as positive an experience as possible for those involved. She made good use of humour at this hearing. The humour was appropriate and lightened the process… and [all parties] were so satisfied with the fairness of the hearing they shook hands with the panel on leaving.”

When she retired from the Mental Health Tribunal in 2016, aged 69, President Dr Joseph Morrow QC wrote: “You will be greatly missed and your contribution has been appreciated by many including myself.”

Although working full time, Liz continued her education throughout her life – studying business management at the University of Strathclyde and taxation at Glasgow College of Technology.

She also gained awards in food hygiene, anatomy, physiology and health at Perth College, and trained in drystone dyking – which she loved and achieved good proficiency in, as a member of a charitable trust doing projects in Angus, Fife and Perthshire.

Liz was a good tennis and golf player and, during many summers, sailed in 60ft traditional wooden boats as part of the voyage crew on the west coast to the Hebrides and St Kilda.

Other passions included the natural world (and mountains in particular), photography, seabirds and drumming.

She became a professional reflexologist in Dundee from 1992 to 2016. At the same time she was a legal panel member of the appeals service, and also a tutor at the University of Dundee for three years in solicitor-client relationships and professional ethics.

As a Buddhist, Liz visited Nepal to see projects to build schools, hospitals and temples in remote areas after making a millennium commitment to raise money for the Stupa Project for World Peace. She furthered the peace project set up by Samye Ling Monastery in the Scottish Borders with a one-month pilgrimage in Tibet. She was also a celebrant at the monastery, officiating at weddings.

Her last days at Bridge View House Nursing Home in Dundee were striking. In accordance with Tibetan Buddhist practice, Liz was wrapped in a mandala – a prayer blanket – before cremation. Manager nurse Heather Allison crocheted one, with every member of staff adding a stitch. Some members, including Joe the handyman, had to be taught how to crochet.

She is survived by five brothers and one sister.