The platinum year – in pictures

As the Law Society of Scotland’s 70th (platinum) anniversary year draws to a close, take a look back at some of the highlights
9th December 2019
Mrs Meikle (January) 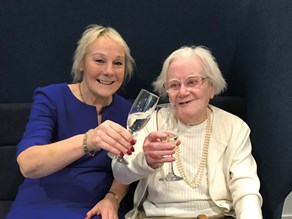 Anne Meikle and Alison Atack toasted the platinum celebrations. Anne Meikle was admitted a Scottish solicitor on 10 June 1949. At the launch of the platinum year, she was presented with a quaich by then President Alison Atack, who also unveiled the Society’s new timeline, charting significant events in its 70 year history. 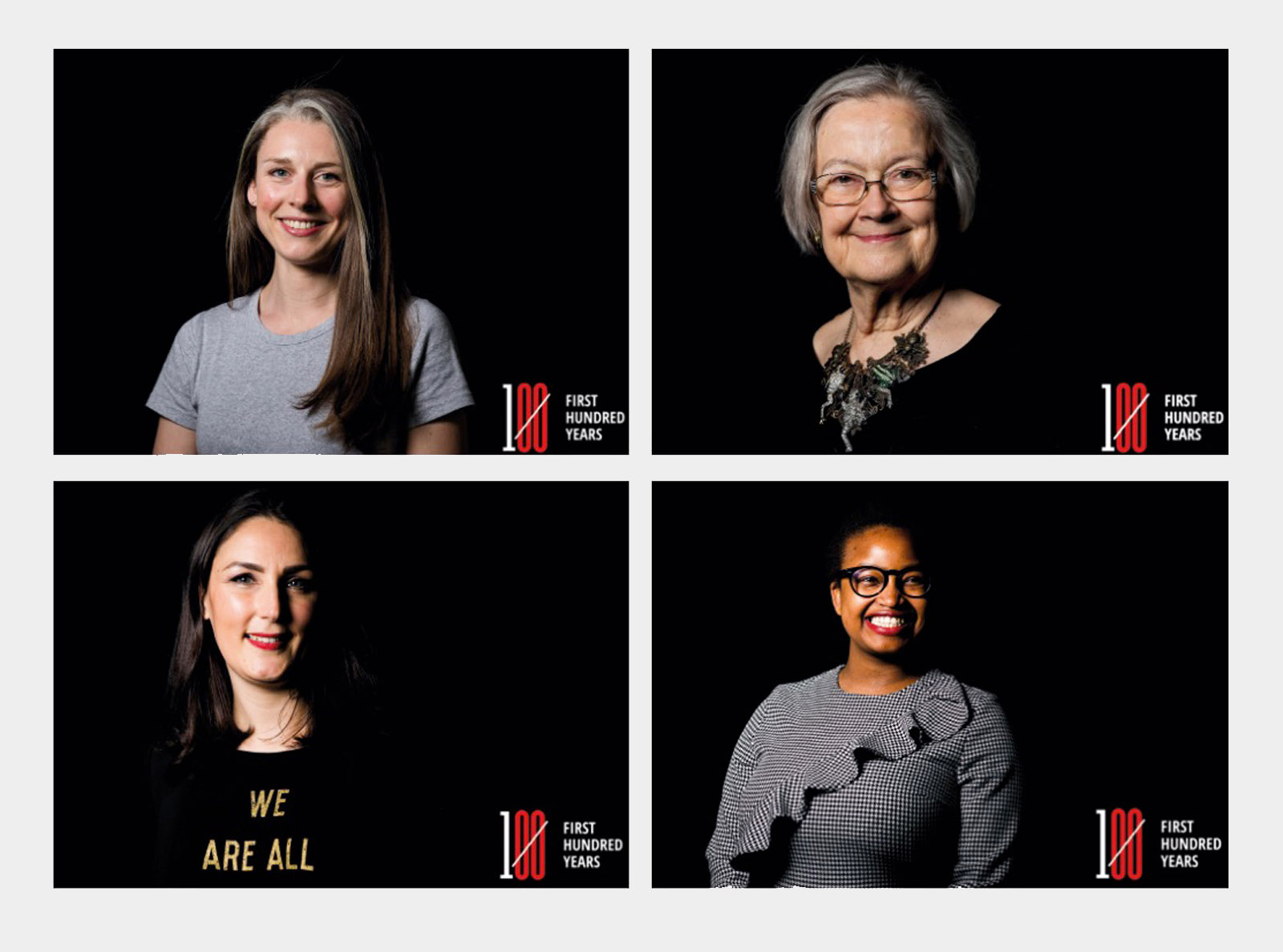 The Society’s platinum year coincided with another momentous anniversary – 2019 marks 100 years since the Sex Disqualification (Removal) Act 1919, which paved the way for women to become lawyers for the first time. On International Women’s Day, more than 200 women members of the Scottish legal community showed their faces as part of the #First100Years project. #WeAreAllWonderWomen 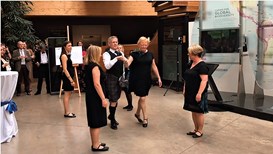 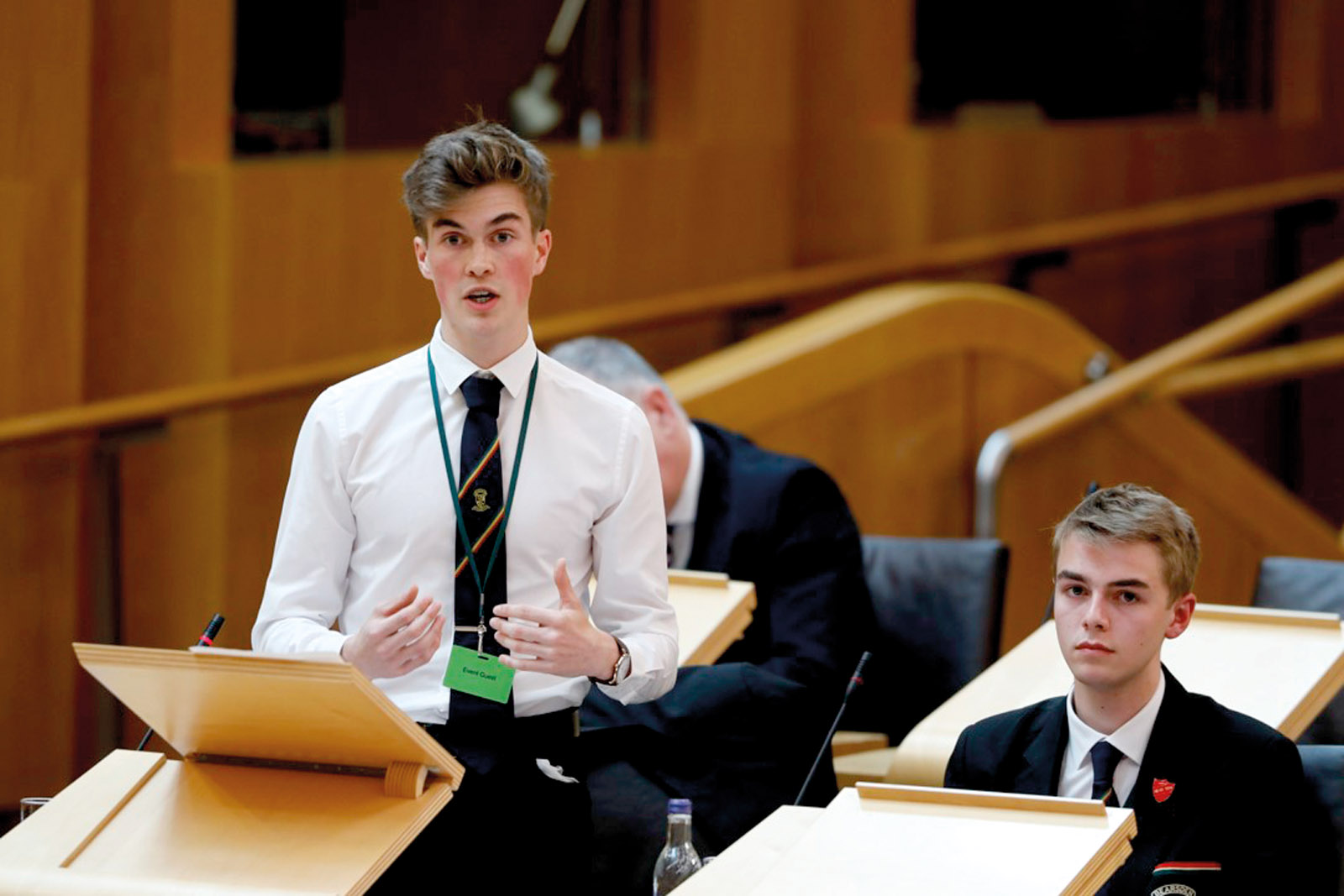 Matthew Burton and Michael Dunn, pupils from Bearsden Academy, were judged the winners of the Donald Dewar Debating Tournament, which celebrated its 20th birthday this year, for their opposition to the motion “This house believes the Scottish Parliament should have an appointed second chamber”. 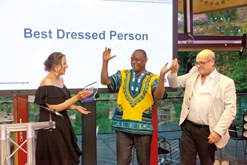 Edward Sakala, executive director of the Law Association of Zambia, was awarded the inaugural LexisNexis/Institute of Law Association Chief Executives CEO bursary and the opportunity to spend time with a law society in a developed jurisdiction. He chose to spend time with the Law Society of Scotland and had a productive three-week executive internship in Scotland to learn lessons on how to build capacity in his home country. Here he is winning the best dressed award at the Society’s Gala Dinner. 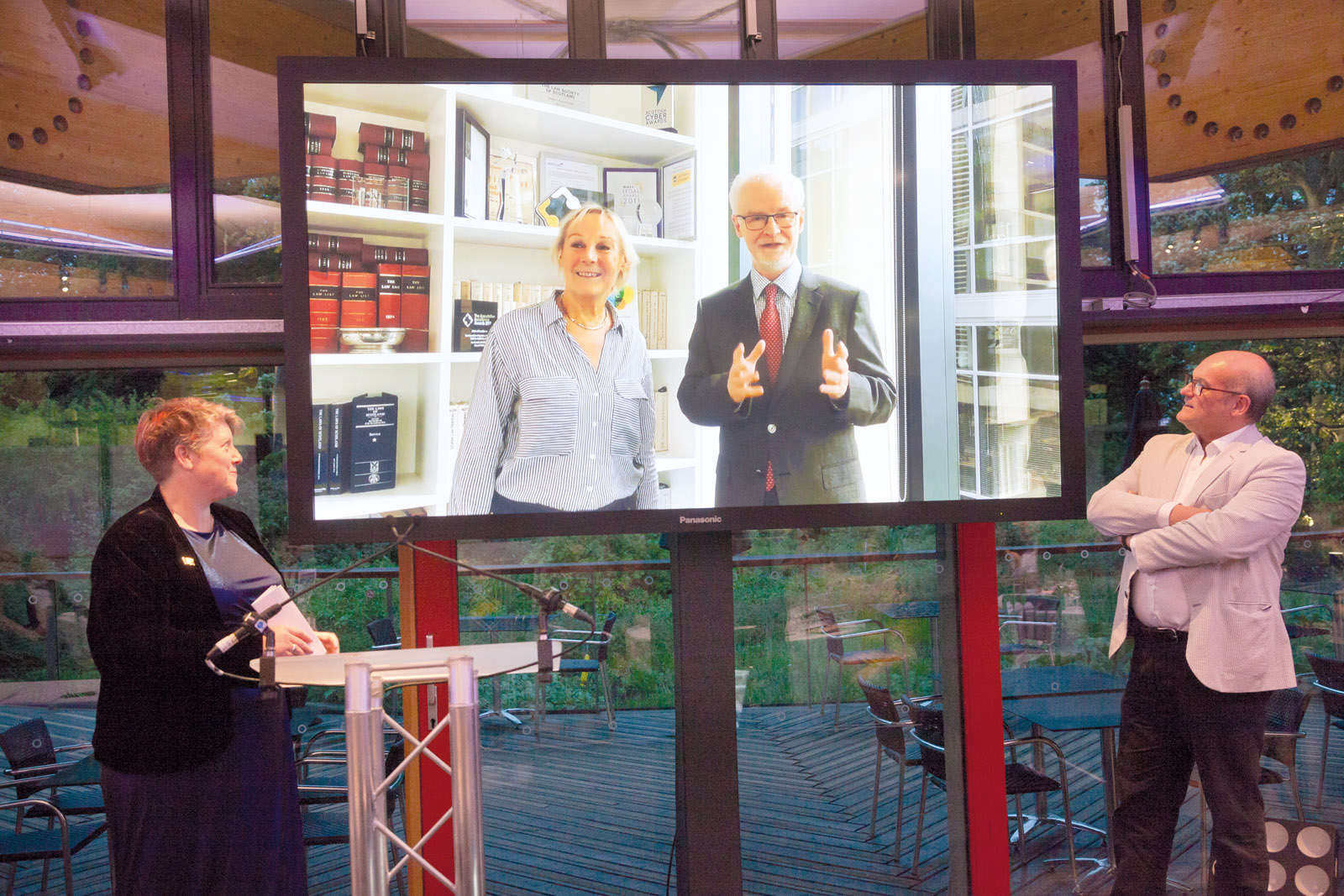 Michael Clancy, Scottish solicitor and the Society's Director of Law Reform, received a special 70th anniversary year award acknowledging his outstanding achievement and contribution to the Law Society of Scotland. Michael is seen here on screen with Alison Atack, and watched by Law Society Vice President Amanda Millar and past President Austin Lafferty.

Glasgow-based solicitor Graham Mitchell, partner at Clyde & Co, and 10-year-old Helena Xu, from Garnetbank Primary School, had their creative talents displayed on the front cover of the Journal platinum edition. 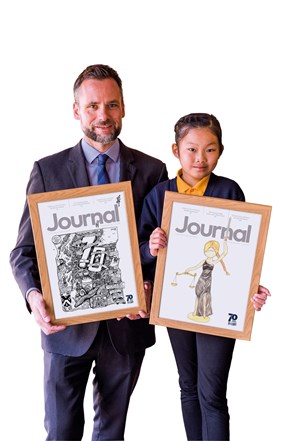 Graham Mitchell: Graham's design interpreted what the law in Scotland means to him and made reference to Scotland and key dates in legal history, such as Madge Easton Anderson becoming the UK's first female lawyer in 1919 and the law that makes it illegal to be drunk and in charge of a cow.

Helena Xu: Helena’s creation depicted Lady Justice and was also brought to life in sugar paste, standing proud on the Annual Conference cake based on Graham’s design (below). Helen’s school was awarded £750 by the Society as part of the prize.

​Helena’s creation depicted Lady Justice and was also brought to life in sugar paste, standing proud on the Annual Conference cake based on Graham’s design (below). Helen’s school was awarded £750 by the Society as part of the prize. With more than 100 years’ service as solicitors between them, Alistair Cockburn and Sheriff Brian Kearney (represented by his son Paul) were awarded honorary membership of the Law Society of Scotland, both having contributed enormously to the legal profession and civic society.

In May, the Society was also pleased to award honorary membership to Dame Elish Angiolini QC, the first solicitor and the first woman to be appointed to the offices of Solicitor General and Lord Advocate. 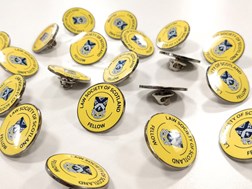 Baroness Helena Kennedy QC is one of the UK’s most distinguished lawyers. She has practised at the Bar for more than 40 years in the field of criminal law and has conducted many of the leading cases in those years. She has championed law reform for women, especially relating to sexual and domestic violence and developed the defence of Battered Women's syndrome in the British courts. Baroness Kennedy was a keynote speaker at this year’s Leading Legal Excellence Annual Conference. 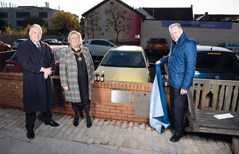 John Mulholland, Provost Lorraine Cameron and George Adam MSP at the unveiling of two plaques highlighting the importance of the world-famous Donoghue v Stevenson “snail in a bottle” case, which laid the foundations of the modern law of negligence.

Find out more
Share this article
Add To Favorites